Does E85 Cause White Smoke On Startup? 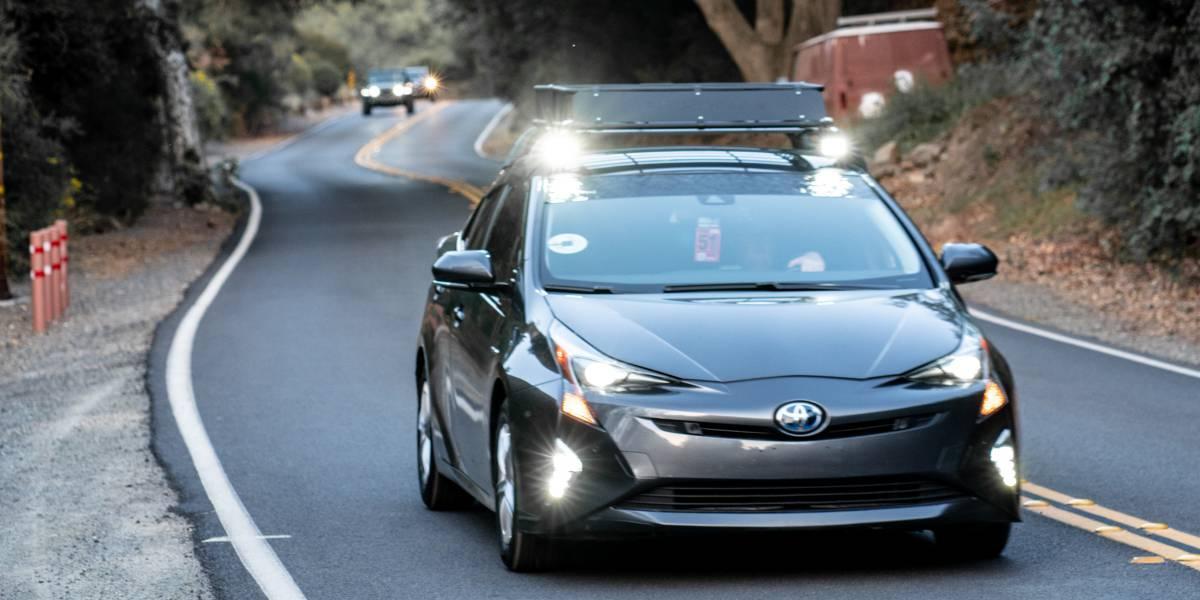 Does E85 Cause White Smoke On Startup?

It's Not White Smoke. It's Steam.

The good news is E85 doesn't cause white smoke. It can cause steam to come out of the tailpipe. Steam isn't a bad thing. It's an indicator of extra water in the exhaust system. It's easy to confuse steam with white smoke. Steam happens for two reasons:

When ethanol is burned, it turns into water and carbon dioxide, just like gasoline, but the difference is that water content is significantly higher with ethanol and the carbon dioxide content is lower. Because ethanol has lower energy content compared to gasoline, your engine burns up more ethanol than gasoline. When you start up your car, this introduces even more water to your exhaust system. That steam will leave the tailpipe, and some of the moisture will stay in the exhaust pipe. Water is a byproduct of all combustion, including E85 and gasoline.  Although it's common to see water dripping out of the tailpipe, regardless of whether your vehicle runs on gasoline or E85, there is slightly more dripping when running on E85.

It Could Still Be White Smoke

The good news is that E85 helps to prevent these types of engine problems. The problems listed above are often caused by excess heat over time. E85 burns cooler than gasoline, so there is less heat stress on the engine.