Does E85 Damage Engines - Or Injectors Or Fuel Lines? 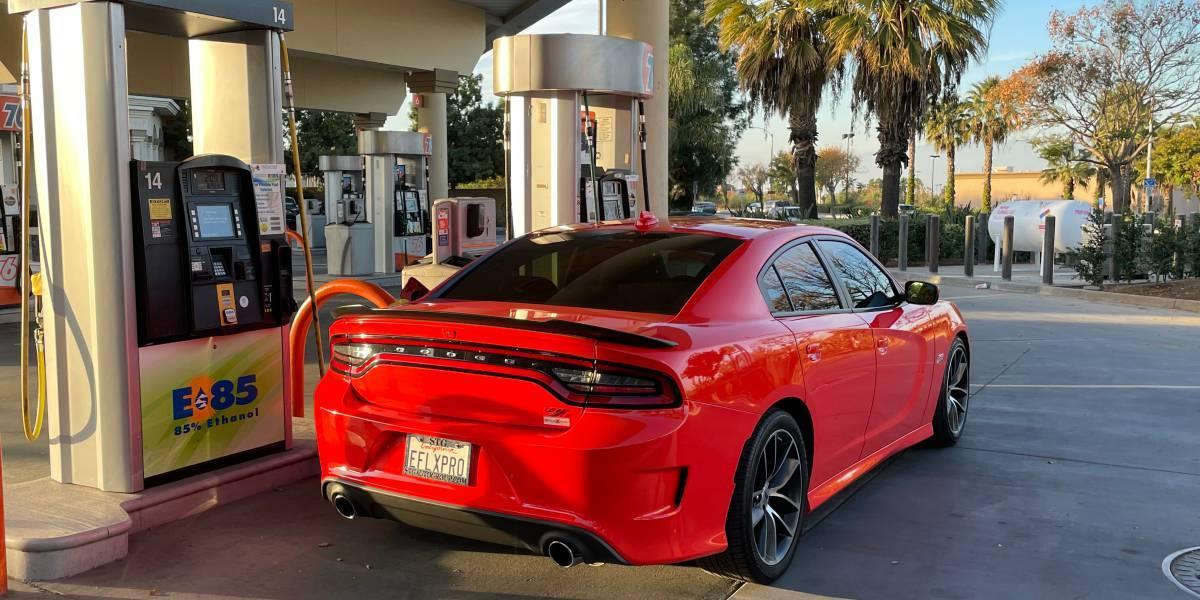 Does E85 Damage Engines - Or Injectors Or Fuel Lines?

As someone who already uses E85 flex fuel, or as someone who’s interested in switching to E85, you may have heard a common myth about it. Rumor has it that E85 damages engines, fuel lines, and fuel injectors. This myth is so prevalent that we have a lot of customers and prospective customers ask us if it’s true. So we want to set the record straight.

Ethanol is an excellent cleaner. It clears the engine, fuel lines, and fuel injectors of deposits. It's common for deposits to build up in the combustion chamber, fuel lines, fuel injectors, and a few other places within the engine. E85 is such an effective cleaner that some people run about 1 or 2 tanks worth of E85 through their engines instead of using a fuel injector cleaner. A surefire way to ensure that your engine remains clean is to use E85 often (or all the time).

How This Myth Originated A Few Decades Ago

Vehicles produced before 1994 didn't have to be compatible with ethanol-based fuel. That means the stock parts in these cars weren't always "immune" to ethanol. Ethanol can corrode some materials, including some types of:

When a vulnerable material is exposed to ethanol, it deteriorates over time. That can lead to some pretty serious engine damage. Back in the old days (pre-1994), E85 could eat away at some engine components. Most vehicles produced in and after 1994 are immune to ethanol. Since 1994, it has been US federal law that vehicles must be compatible with ethanol. So engine damage caused by E85 hasn't really been an issue since then. Yet, this myth still stuck around. Here are some of the other reasons for the persistent myths about ethanol damaging the vehicle:

And, by the way, this is one of many E85 myths. Get the truth on other myths in this article.

Is your vehicle not already compatible with flex fuel? You may be worried about whether E85 is safe to use in your engine when you finally convert to E85. You don't need to look far to find out. All you need to do is ask us! Our technical team has tested a wide variety of vehicles with E85 (and with one of our kits installed). We've also done over 30,000 conversions. Thousands of different vehicles have collectively driven over half a billion miles with the kit installed. So we have a pretty good idea of which vehicles are immune to ethanol.

We don't sell kits for vehicles that have any risk of having issues with E85. You're welcome to contact us to find out which category your vehicle falls into!

If you're looking to convert to E85, you can't go wrong with an eFlexFuel E85 compatibility kit. eFlexFuel E85 capability kits are a tried-and-true solution for those who are looking to convert to flex fuel. An eFlexFuel E85 capability kit takes control of the fuel injection process to make it optimal for E85. It also comes with an ethanol sensor that's connected to your vehicle's fuel line. The sensor monitors the ethanol content in your fuel. The fuel injector signals are adjusted in real-time based on the data sent to the ECM by the sensor. Learn more about how it works here.