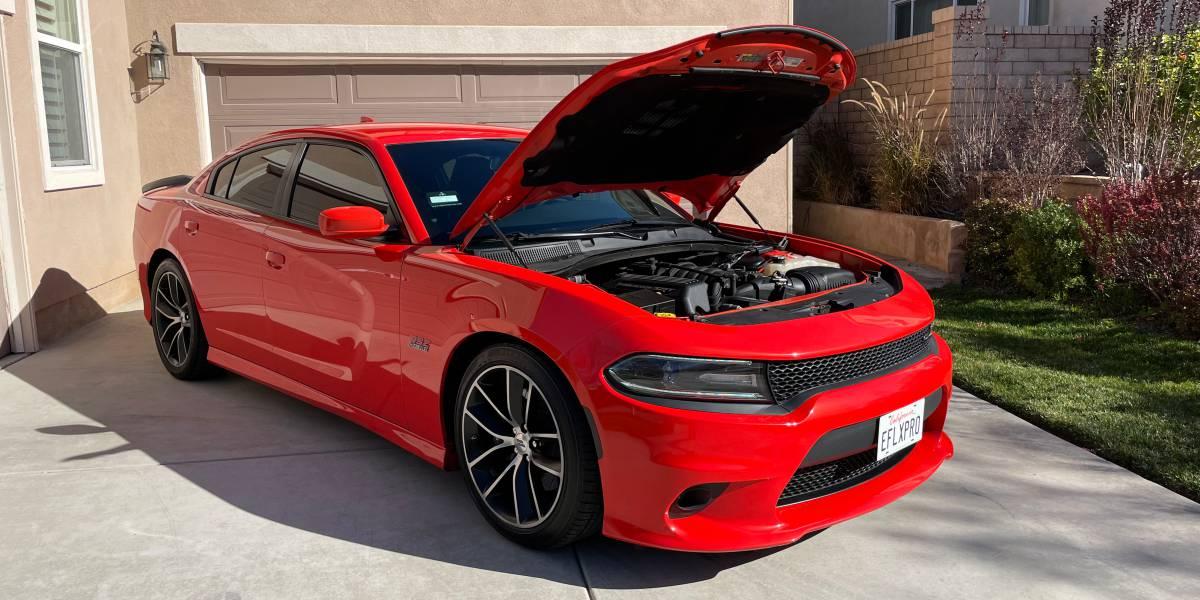 You may have heard stories about E85 fuel corroding fuel lines and other parts in the fuel system. If you're worried about E85 wrecking your fuel system, most likely you have nothing to worry about. So does E85 really corrode fuel systems? The short answer is it depends on how old your fuel system is. Read on for the long answer.

Once upon a time in 1993 (or earlier), it was possible to buy a vehicle that was not ready for ethanol. These vehicles used fuel systems that were not resistant to ethanol. These vehicles had issues with ethanol-based fuel breaking down some components that weren't ethanol resistant. E85 contains up to 85% ethanol and the rest is gasoline. It can be harmful to fuel lines, fuel pumps, and other fuel system components that aren't resistant to ethanol. So if you have a 1993 or older vehicle that still has its original fuel system, you may not be able to use E85. If your 1993 or older vehicle has a newer fuel system, it should be OK to use E85. That is if you install an eFlexFuel E85 capability kit.

In the early 90s, the US federal government passed a law that required that vehicles be ready for ethanol. It required all new vehicles built in 1994 and onwards to have ethanol-safe fuel systems. If you have a 1994 or newer vehicle, you don't have to worry about ethanol eating anything in its fuel system. If you have any aftermarket fuel system components, double-check and see if they're resistant to ethanol. Most likely they are, but it's better to be safe than sorry.

The concept of an E85 capability kit is pretty new in the US because gas prices are relatively low compared to other parts of the world. We've been selling eFlexFuel E85 capability kits worldwide for many years. More than 30,000 of our kits have been installed in thousands of different models. We estimate that more than 1/2 billion miles have been traveled by vehicles using our kits. We have an extensive database of vehicles that are and are not compatible with E85 fuel. If a vehicle is not compatible with E85, we simply don't develop a kit for it. If you see a kit for your vehicle on our website, it's compatible.

Ethanol Is Not As Dangerous As Some People Think

There are old stories about E85 eating fuel lines, injectors, pumps, and other fuel system components. There is some truth to those stories. To recap what we covered above, E85 can corrode fuel systems that were built in or before 1993. This gives E85 a bad rap today, despite the fact that E85 has been safe to use for decades. Let's bust some myths being perpetuated about E85 these days:

The only time you should be worried is if your fuel system was built in or before 1993. Get the truth on other E85 myths in this article on our blog.