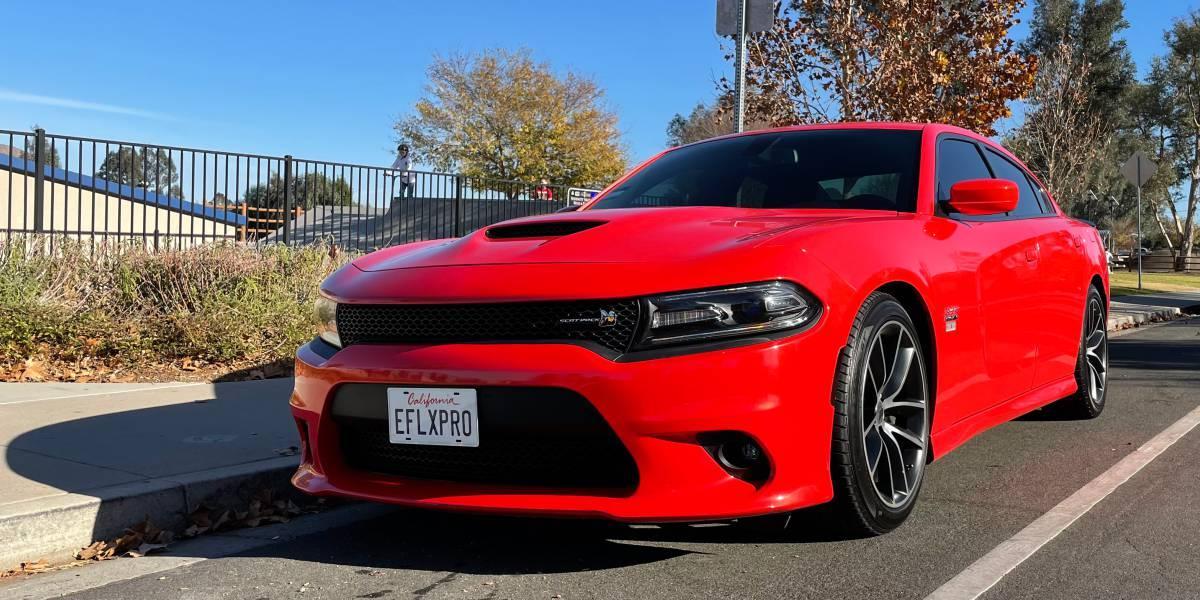 You may be wondering if your engine will become louder on E85, as well. More power usually means a louder car, right? Not necessarily. E85 alone (even with a tuned engine) won’t make your car louder. It may change the way your exhaust sounds, but most of the time there isn’t a noticeable change in volume. Some car owners have reported a growlier sound with E85 and smoother running engine, but the sound isn’t louder.

If You Want A Noticeably Louder Car, Upgrade Your Exhaust System

Another way to make your car louder is to install a performance kit. Make sure that it’s designed to give your car a louder and throatier sound.

E85 Is Better For Performance Than Gasoline

If you have any of these upgrades, you'll likely hear a louder and throatier sound with E85 than gasoline. Your car will also run better because the ethanol in E85 is a solvent that can clean the carbon deposits throughout your engine and fuel system, and the high octanes enable the engine to produce more power. As far as performance goes, E85 is a better fuel than gasoline. In fact, alcohol-based fuel (such as E85) has been used in professional racing for decades. It’s because alcohol-based fuel has a high octane content. In fact, E85 offers the most octane content out of all the types of fuel available at the pump. So if you have a performance car and you want to maximize its performance, go with E85 fuel. Make sure your car is compatible with E85 first, though. If it isn't, you can install an eFlexFuel E85 capability kit.