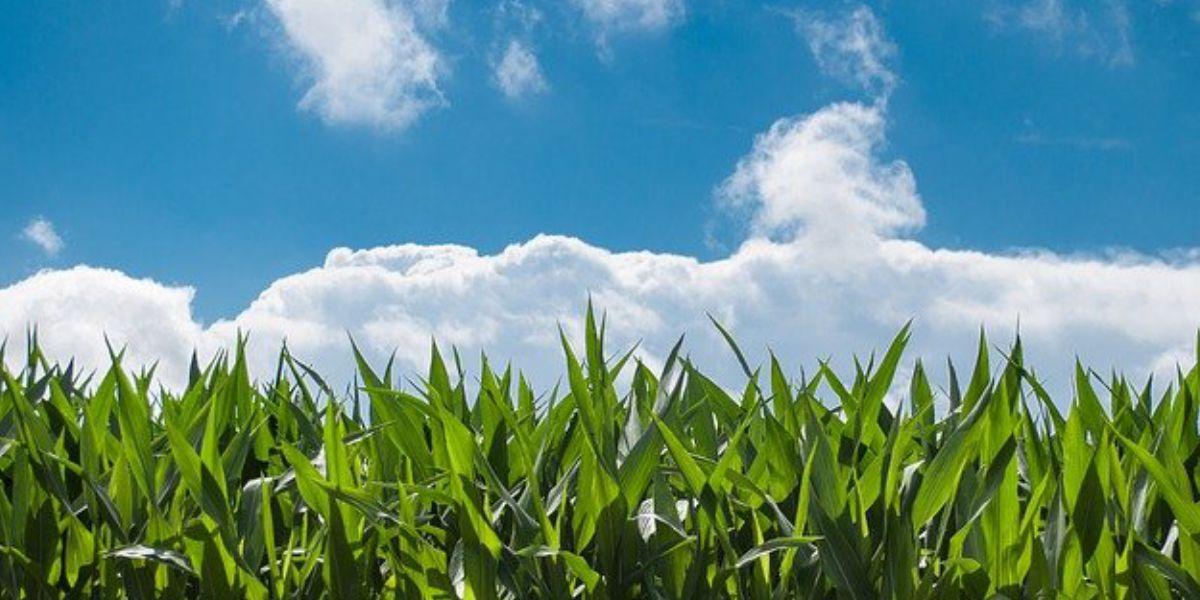 E85 is an eco-friendly alternative to regular gasoline. Yet, there are some opponents of flex fuel who say that you won’t reduce your carbon footprint with E85. That’s simply not true. The E85 carbon footprint is much smaller than that of gasoline. In fact, your vehicle's carbon footprint goes down by 35% if you use E85 as your primary fuel source. Here’s why:

E85 is produced right here in the USA. American farmers grow the corn that's distilled into ethyl alcohol (ethanol). The National Corn Growers Association says that the ethanol industry is the second-largest customer of the US corn industry. About 30% of the field corn grown in the US is used to produce ethanol. The ethanol is then added to gasoline to create an E85 blend. All the steps are done here in the USA. Right now, almost 30 American states produce ethanol. We don't need to source anything from other countries. That means the supply chain is quite short. This leads to a much smaller carbon footprint.

2. It's Greener To Manufacture E85 Than Gasoline

The US Department of Energy points out that producing ethanol is much easier on the environment than producing gasoline. Here’s an excerpt from their website: The carbon dioxide released by a vehicle when ethanol is burned is offset by the carbon dioxide captured when the feedstock crops are grown to produce ethanol. This differs from gasoline and diesel, which are refined from petroleum extracted from the earth. No emissions are offset when these petroleum products are burned. On a life cycle analysis basis, greenhouse gas (GHG) emissions are reduced on average by 34% with corn-based ethanol produced from dry mills, and range between 88% and 108% if cellulosic feedstocks are used depending on feedstock type, compared with gasoline and diesel production and use. This department's Argonne National Laboratory did a study that reached the same conclusion. They studied the greenhouse gases produced by corn ethanol production between 2005 and 2019. This study confirmed that manufacturing corn ethanol produced much less greenhouse gases than the same amount of gasoline.

This is one of the biggest E85 environmental benefits. In August 2018, the American Coalition for Ethanol published a surprising discovery. Flex fuel reduces greenhouse gas emissions by at least 50% more than gasoline. This is pretty much critical in the midst of the climate change crisis. If we want to slow down climate change, we need to reduce emissions as much as possible. Using E85 is a great way to do that. You can read more about this in their publication here. So how does E85 create less emissions than gasoline? It's quite simple. Gasoline contains a lot of different hydrocarbons and additives. Some of these are harmful to the environment. When your vehicle burns gasoline, it pumps these harmful substances into the air. You can read more about the harmful effects of gasoline on the environment here. The ethanol in E85 doesn't contain harmful hydrocarbons or additives. It runs much cleaner than gasoline for that reason. E85 contains a small amount of gasoline (usually about 15%). So E85 creates some emissions, but not nearly as much as gasoline. Ethanol makes up the majority of E85 (up to 85%). So for the most part, E85 runs pretty clean. If your engine runs on E85, it creates significantly less emissions than it would on gasoline.

The naysayers' only argument against E85 is that it reduces your MPG. According to them, that means E85 pumps more emissions into the air. It's not always true, though. E85 may reduce your MPG, but not always. Many blends of flex fuel yield the same MPG as gasoline does NOTE(link to Does E85 Affect Gas Mileage? Does It Lower MPG?). In cases where E85 reduces a vehicle's MPG, E85 is still more eco-friendly than gasoline. It would still be creating less emissions. So that argument doesn't quite hold up. The environmental impact of E85 will likely shrink over time. The USDA anticipates that corn ethanol’s carbon benefits will rise to at least 50% by 2022 due to ongoing innovations. If you want to reduce your carbon footprint, switching to E85 flex fuel is a great way to do it. You don't even need to switch to a vehicle that can run on E85. You can install an eFlexFuel E85 capability kit on your car. Learn more about these kits today!