What Is In Gasoline Vs E85 Flex Fuel 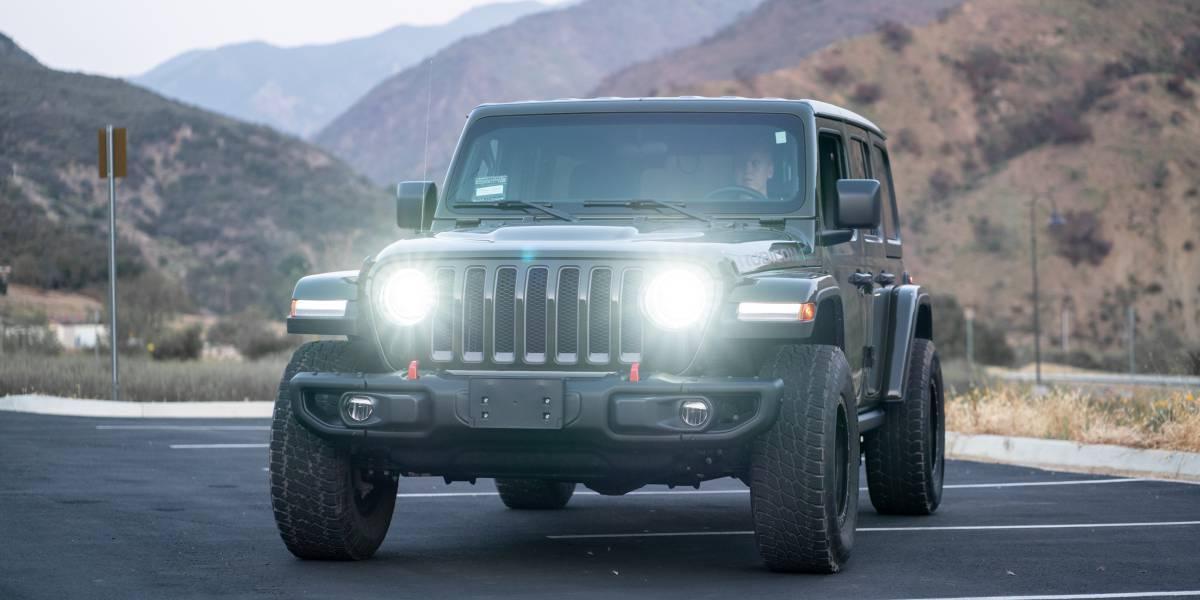 What Is In Gasoline Vs E85 Flex Fuel

The food we put into our bodies affects our health over time. You can say the same about the fuel you put into your vehicle. The kind of fuel you choose for your vehicle affects:

Which type of gasoline is better for your engine and the environment: regular gasoline or E85 flex fuel? The best way to determine the answer is to take a look at what’s in each type of fuel.

What Is In Gasoline?

Currently, most gasoline sold in the U.S. contains a mixture of 90% gasoline (made from crude oil) and 10% ethanol. The gasoline part contains a bunch of hydrocarbons and additives. Gasoline has an octane rating of between 87 and 93.

The Hydrocarbons In Gasoline

Gasoline is made from crude oil. It’s also a mixture of about 150 different hydrocarbons. Hydrocarbons are hydrogen- and carbon-containing chemicals. Those hydrocarbons help gasoline ignite, combust, and burn more thoroughly. The most common hydrocarbons found in gasoline include:

The Additives In Gasoline

Gasoline contains many different additives, including:

E85 is more straightforward than gasoline. It's a mixture of:

Ethanol is much cleaner than gasoline. It burns cleaner, and it doesn't release a lot of emissions into the air. Since gasoline is still in E85, there are still some emissions. The amount of gasoline is small, though, so E85 doesn't release nearly as much greenhouse gas emissions as gasoline does. In fact, E85 produces the least pollutants out of all the types of fuel offered at the pump. The ethanol content in E85 doesn't have any additives. For example, gasoline needs aromatics to improve its octane rating. You don't need to worry about that with ethanol. You may be surprised by how much octane is in E85. Ethanol naturally has a high octane rating, so E85 is always over 100 octane. Ethanol is often used as racing fuel for this reason. So it would be pointless to add any harmful aromatics to E85.

Which Type Of Fuel Is Healthier For The Engine?

E85 is healthier for the engine than gasoline. That is if the engine is designed to run on E85. (It's possible to make your engine compatible with E85 fuel. All you need to do is install an eFlexFuel E85 capability kit.) The main reason for this is the fact that gasoline creates carbon buildup within the engine, followed closely by the fact that with E85 the engine is running cooler. It's common to find carbon deposits in or on the following areas:

Carbon buildup within the engine leads to a variety of issues with:

E85 doesn't leave any carbon deposits within the engine. In fact, E85 actually cleans the carbon deposits out of the engine. The ethanol in E85 serves as a great engine cleaner because it's alcohol, which is a solvent. Some people actually run one or two tanks of E85 through their engine instead of using an engine or fuel injector cleaner. If you run your engine on E85 on a regular basis, your engine will likely need less maintenance than if you had used gasoline instead.

E85, hands down. In fact, E85 creates about 35-80% less emissions than gasoline, depending on how it’s made and what the actual ethanol content is. Gasoline produces 2.35 kilograms of carbon dioxide burned. That's pretty harmful to the environment. If you want your vehicle to create the least emissions possible, always get E85 flex fuel.

Want to know more? Check out this article about why E85 might be right for you.