Does E85 Affect Gas Mileage? Does It Lower MPG? 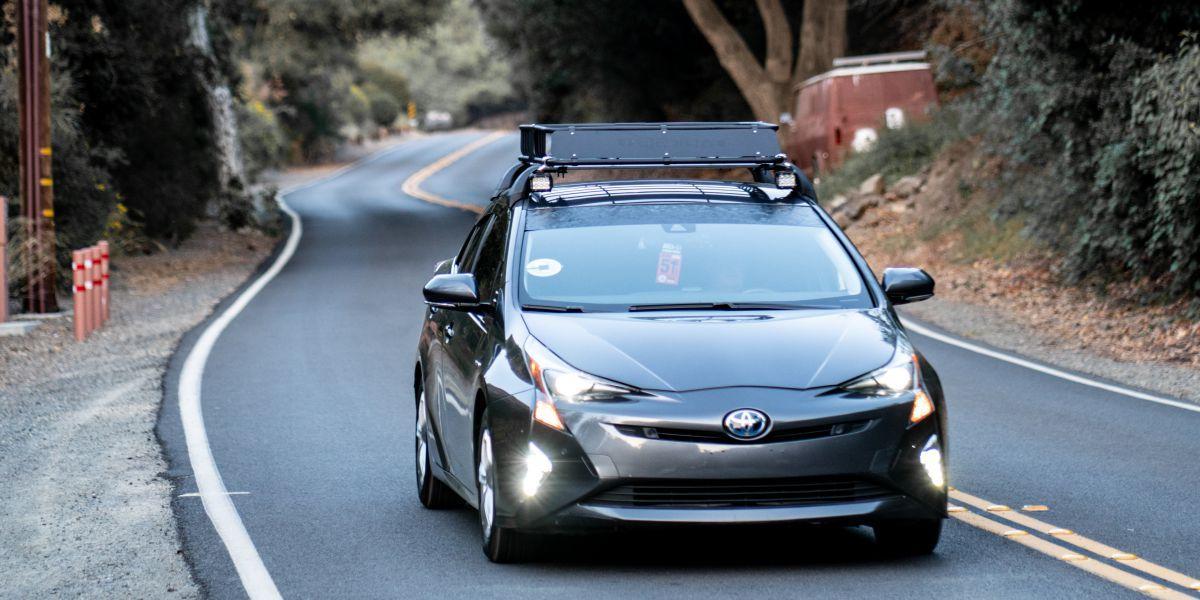 Does E85 Affect Gas Mileage? Does It Lower MPG?

Sometimes E85 gets a bad rap for yielding fewer miles per gallon. It’s somewhat true, but with the disparity in pricing between flex fuel and gasoline, you can actually get better fuel economy and save plenty of money. At the end of the day, a flex fuel conversion is a smart investment.

How Flex Fuel Can Lower Your MPG

Fuel economy is hard to predict. Most people see a decrease in fuel economy when running their vehicle on flex fuel. The decrease may be only a few percentage points, or it may be as much as 25%. Most people report a reduction in fuel economy of 15 to 25% when running on flex fuel. The loss in MPG is dependent on the actual ethanol content of the fuel that you’re running. The drop in fuel economy is because ethanol has lower energy content per gallon than gasoline. E85 also burns faster than regular gasoline because it vaporizes faster. So your engine may eat through E85 faster than regular gasoline. That's not always true, though.

There are many flex fuel blends that provide almost the same MPG as regular gasoline. In fact, some flex fuel blends (with an ethanol content between 10% and 85%) can provide, in some cases, even better fuel economy than regular gasoline (according to Green Car Congress). The reasons for this can vary. We suspect it may be because flex fuel cleans the fuel injectors and valves. Ethanol is an excellent solvent that doesn't leave deposits when it burns. Regular gasoline creates deposits in these areas (especially the fuel injectors). That can decrease a vehicle's fuel economy. The right balance of regular gasoline and flex fuel (usually E40 to E60) reduces these deposits and keeps your vehicle's MPG about the same. Also, since E85 has always 100+ octanes, it generates the same power with lower RPMs than gasoline, meaning that you don’t have to push the throttle quite as much as with gasoline.

Even if you lose 25% in your vehicle's fuel economy with E85, you'll still end up saving money in the long run. You can attribute this to two main reasons:

E85 is much cheaper than regular gasoline. Right now, in June 2021, the average price for E85 in California is $2.85. The average price for gasoline in California is $4.22. This makes E85 32% cheaper than gasoline. So when you factor in the cost of E85 and the mileage it yields, the cost for E85 is less than gasoline. Even in the worst-case scenario, when E85 reduces your mileage by 25%, you can save about 7% on fuel. When you use an ethanol blend that provides almost the same mileage as gasoline, you'll end up saving money.

E85 cleans the engine, fuel lines, and exhaust system. This means E85 helps keep your engine in good shape and running cooler. With E85 running through your engine (and cleaning it), you will save on maintenance. For example, you won't need to have fuel injectors cleaned.

How To Get The Highest Possible Fuel Economy With E85

The higher your fuel economy with E85, the more money you'll save on fuel. So how do you get the best possible fuel economy? One way is to choose E85 fuel with the highest gasoline content. Even though E85 is marketed as having 85% ethanol content, federal regulations specify that it must contain between 51 and 85% ethanol. So some stations are selling E85 fuel with less ethanol and more gasoline content than advertised. With eFlexFuel kits, you can also blend gasoline and E85 however you like. The amount of flex fuel your engine eats up depends on the ethanol content. Generally speaking, the higher the ethanol content, the lower the MPG. If you're worried about your vehicle's MPG, get flex fuel with a lower ethanol content. It still costs less than gasoline, because E85 is taxed less heavily.

How To Control Your Fuel Economy

You can have full control over your vehicle's fuel consumption and fuel expense. eFlexFuel offers three E85 capability kits:

Please contact us if you have any questions or if you need help selecting the right eFlexFuel kit that meets your needs.